Precise Alterations is a family owned business in Cornelius NC. Yong Bullard is from Seoul South Korea she has been sewing for more than 37 years. She graduated from sewing and pattern making school then started her professional career. During her career she has been a designer, pattern maker, seamstress and business owner. Some of Yongs experience includes working as a pattern maker and first sample maker at Nolan Miller designs in Beverly Hills California. Nolan Miller was nominated six times for an Emmy Award for his designs. Later she relocated to Atlanta Georgia to be closer to her family. She was hired by Miz Scarletts in Buckhead as head seamstress. Miz Scarlets was one of the most exclusive wedding dresses, ball ground and evening wear couture shops in Atlanta GA. While living in Atlanta Yong met her husband Jim, they moved to Charlotte 15 years ago because his job transferred him. Soon after moving they opened Precise Alterations. 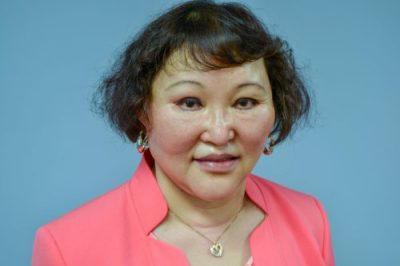